5 Skateboarding Tricks You Can Learn in One Afternoon 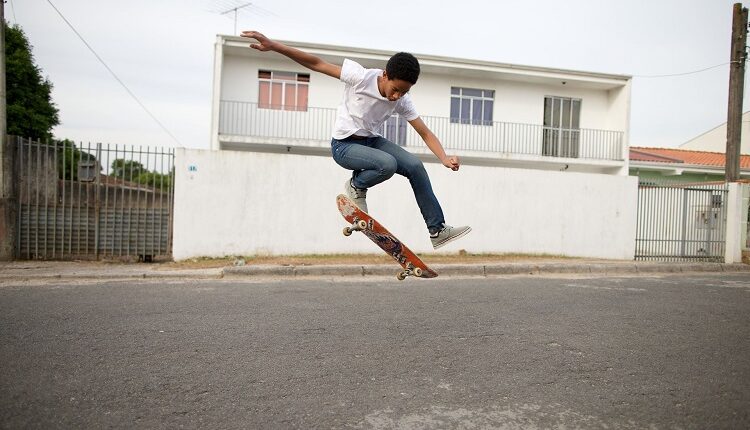 Skate boarding is back, and it is bigger than it has ever been. After a general wind down in the early 2000s, kids and teens and even adults are getting back in to this seemingly timeless extreme sport.

And while we need not all make it so extreme, for those who have a good sense of balance on the skate board, there is nothing better than learning a hand full of new tricks to show off to all of your friends. If you want to get in to skate boarding, and yet do not currently have the knack for any tricks, then below you will find five of the easiest skate boarding tricks that you can easily learn in one single sunny afternoon!

Trick Number One: The Manual

Manuals can be used to tie lines together, but only first if you have mastered them. There are two types of manuals; the manual and the nose manual. In this, we will cover the regular manual.

The Casper is one of the easiest tricks to master in skate boarding, and you can do some very cool things with it once you get better. First, put your lead foot on the edge of the board, as if you were about to attempt a kick flip.

Then, with a controlled motion, flip the board, but only half way, so that now your flipping foot is under the board and your back foot is one top. The nose of your board should not be touching the ground; it should be raised on the tail, almost like an inverted manual. This is the Casper.

Ollies are the grounds for nearly every flip trick you will ever learn. However, they can take months to master. First thing’s first; you need to have the ball of your foot on the tail of your skateboard, with the heel raised so as to not have it touching the board. Then, you need to put your forefoot across the board completely, dissecting it in half.

With an explosion of force, kick down with your back foot, shift your forefoot very slightly forward, so that it moves an inch or two, and jump up with the board. In the air, your forefoot should return to its starting position, and when you land, you should do so with your knees bent so as to minimize the amount of pressure that you are putting on to your joints.

Pop shove its are some of the easiest almost flip tricks possible. To do one, you need to have your feet in Ollie position. From there, you simply need to pop the tail, and shove the board forward, or away from your body. Doing this should send the nose end around and to your back foot again.

Like the manual, but harder, the manual requires you to be moving in order for you to learn it. start of slow, and simply get in switch stance, lifting the tail and while keeping the nose down, but not touching the ground, and you’ve got it!

5 People You Should Run a Background Check On