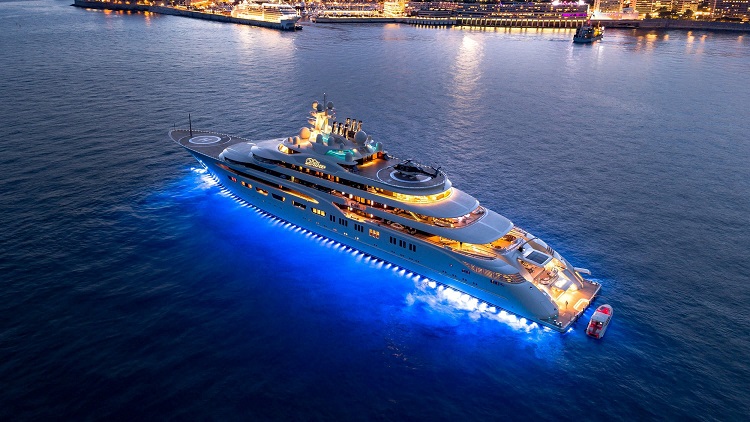 As boat sizes increase, engineers are challenged to make room for the world’s largest boats. Several regions of the world are preparing for these vessels to dock at various ports. From widening and deepening waterways to improving clearances, engineers are quickly devising solutions to accommodate these large boats. The large ships will have the capacity to unload twice as much cargo as standard size boats, but if the expansion is not possible, the United States will not have what it takes to remain competitive with the world. Let us examine how five different regions plan to address and accommodate the world’s largest boats.

How Big are the World’s Largest Boats?

Engineers are scrambling to accommodate these boats. Since railroad shipment is at its capacity, boat shipment is another alternative for moving goods from region to region. Expansion is the only solution to pursue the shipping industry via the waterways.

How are These Regions Handling the Expansion?

1. Improve Clearance. The Bayonne Bridge has a clearance issue that may affect its ability to accept boats as large as the Panamax. With a clearance of only 151 feet, many ships have a hard time remaining below the height requirements.

2. Increase the Depth of the Shipping Channel. In Baltimore, Maryland, engineers are increasing the shipping channel depth from 45 feet to 50 feet to accommodate the new Panamax ships. The project is expected to be completed this year and will cost $105 million. The completion date is two years ahead of the original plan in 2014. Both the public and private sector worked together to prevent the project funds from being reduced at state level.

3. Widen the Channels. Channels can be widened to accommodate the width of the vessels. Most channels are not having a problem with this issue, but funds may be allocated to widen other channels to improve accessibility for new Panamax ships.

4. Review the Environmental Impact of Expansion. In Savannah, Georgia, ships the size of the new Panamax will scrape the river bottom at full-capacity. Currently, the boats must wait until high tide to enter the port at half-capacity. This is Savannah’s interim solution until environmentalists can determine how deepening the channel could affect the river’s oxygen levels.

Another major concern is the change may introduce salt or salt water into the fresh water wetlands. While reviewing concerns, Georgia has partially funded the dredging project. The additional funds may be granted if the expansion will not significantly disturb the eco-system which could have long term financial and environmental effects.

5. Review the Economic Impact of the Expansion. In some regions, such as Charleston, South Carolina, the economic impact of expansion could delay progress for many years. Charleston cannot afford to analyze the impact of the expansion on the environment for eight years because of lack of funding. The local officials and U.S. Army Corps approved the study but progress was delayed because of economic concerns. The dredging project in Charleston is expected to cost $310 million. Furthermore, you can read our articles on this website https://www.thetwincoach.com/ to get detailed information about modern technologies.

Is America Prepared for the World’s Largest Boats?

According to experts, the United States is three years behind its competitors in terms of accommodating these boats. The sheer economic costs and environmental concerns are the biggest impediment. Major shipping ports must be diligent about expansion to ensure America remains competitive with the world. The larger Panamex could improve efficiency and productivity if the logistics are corrected at the ports.

This article has been provided to you by Kanetix.ca – Canada’s #1 online insurance quote comparison service. Whether you own one boat or 15, make sure you control your behavior on the water as it could have an impact on your land life, and more specifically, your ability to drive home. You can read more from this article – Boating And Boozing: Bad Behaviour That’ll Cost You so you can learn life-saving tips when you are out on the boat.

Accounts Receivable Factoring: What is it?

5 Skateboarding Tricks You Can Learn in One Afternoon

5 People You Should Run a Background Check On