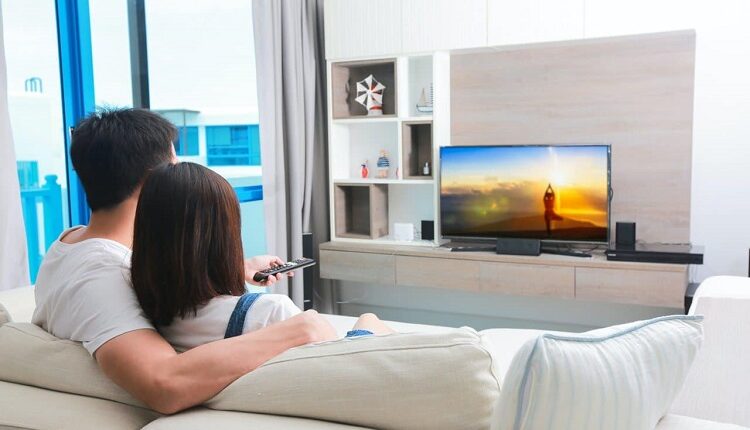 Television and man has become inseparable as the tube both serves well in information drive and entertainment. Manufacturers then strive to put their best foot forward in giving the viewers more than what they clamoured for. The same holds true for TV service providers.

Over the years, cable and satellite TV companies have constantly been in a head-to-head competition. It is pretty obvious that both possess strengths and weaknesses. Yet despite of the knowledge on their perks and drawbacks, many subscribers are still often thorn between the two choices.

So which is better? The answer actually depends on several factors.

Number of TV sets inside the house

When deciding between the two options, it is best to consider the number of televisions in a household. If there are more than four sets, it is probably wise to settle for Cable TV. This is because Satellite V can only power up to four receivers in each home. Getting additional receiver entails a quite hefty charge along with $5 addition to the monthly bill. Upgrading to a HD satellite may even cost more dearly at $10 addition every month.

Cable, on the other hand, has more expensive start up cost. But it becomes more affordable when adding more receivers.

Proximity to the provider

Cable TV reigns in the city and urban locations, as it works best on households that are near the cable company. With the wired connection, nonetheless, the providers may find it difficult to penetrate far flung areas. And if they could, the reception is often compromised.

Areas that are nowhere near the Cable TV companies should then opt to subscribe to Satellite TV. It works by receiving signals transmitted from a satellite. It could then be easily set up anywhere. The only problem with this setting is that the tube won’t have anything to show if there are trees, buildings, and other objects blocking the signal. As such, it is imperative for the subscribers to ensure that there is a viable place around the house for the dish.

Numerous providers are now touting bundled services. This allows the subscribers to get Internet connection along with the programming services. Pricing wise, it is more practical to get a bundled Satellite TV and Internet. DSL is usually partnered with satellite, which only costs around $75 a month whereas cable TV and Internet access is priced at around $100.

Nonetheless, cable Internet could be faster than the DSL option. It has a notable latency, speed, and bandwidth. Check out this page on cable internet.

Reception and Quality of Picture

Cable TV works for both analog and digital channels. The first alternative could be a little hazy compared to the sharp and crisp quality of the digital programming. But cable companies require fees for upgrades to high definition channels.

Satellite TV, on the other hand, provides a 100% digital quality of the picture. This is because of its wider coverage and better reception across channel line ups (though receptions could be affected by winds, rains, snow, and thunderstorms). Households situated in locations that rarely encounter adverse weather should consider Satellite TV over cable.

Choosing the Right Audio for your Home Cinema System

10 Ways To Use Promotional Products Online