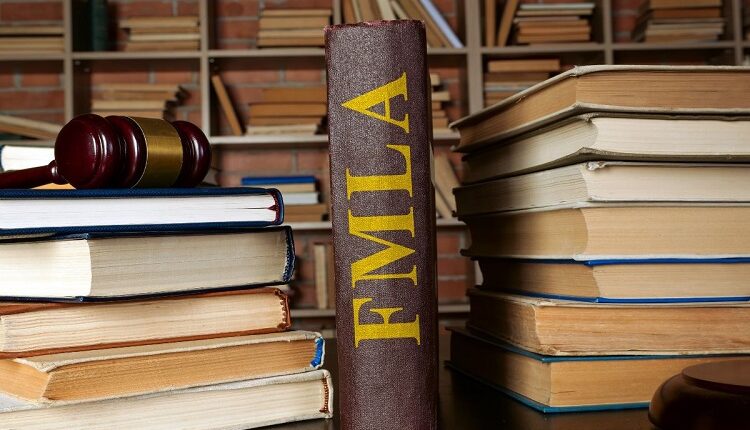 Consider this scenario: you love your job and dedicate yourself daily to turning in the best performance possible. You’ve never received anything less than a glowing review from your boss. In addition, you’ve been given a healthy raise each year, along with a generous bonus, to reflect the good work you’ve delivered and the diligence with which you’ve done so.

Despite the fact that you enjoy your job, it is not without its share of stress and frustration. And so, partly for therapy, you occasionally talk about your experiences on your blog. One day, your boss calls you into her office. You expect praise for a recent project you’ve completed. Instead, you’re informed your employment will be terminated effective immediately. The reason? You posted something on your blog the company considers “inappropriate.”

This scenario has played out in a similar fashion for numerous employees over the last 10 years. As blogging has become more popular, and more people have launched personal blogs, this problem has become more prevalent. Below, we’ll explore whether your employer can legally fire you for something you post on your blog. Along the way, we’ll make suggestions for avoiding the problem in the first place.

Does Your “Freedom Of Speech” Actually Protect You?

If you ask 100 people whether blogging can be grounds for termination, most of them will claim that the activity is legally protected by their freedom of speech. In reality, such protection doesn’t exist, at least not in the manner implied by the assertion.

Most people who bring up their freedom of speech are referring to the First Amendment. But if you look closely at the text of the amendment, you’ll find it does not prevent an employer from terminating an employee for posting something deemed inappropriate. It prohibits the federal government from passing laws that limit free speech, or otherwise prohibiting the exercise of free speech. The amendment doesn’t address private organizations.

Think of it this way: if someone visited your home and began to say inappropriate things, you would reserve the right to kick them out. The same right is given to employers.

Laws That Are On Your Side

Having said the above, bloggers are not completely unprotected legally when it comes to blogging about their jobs or employers. There are laws in certain states that can thwart an employer’s attempt to fire someone based on what that individual does during his or her spare time. As of 2012, there were 29 states with laws on the books preventing companies from firing workers based on their activities while away from their jobs.

It’s important to note that the extent to which the laws offer protection vary by state. For example, Connecticut’s statutes only protect an employee’s activities as they relate to tobacco use. California, on the other hand, protects any lawful activity, including (presumably) blogging.

Some states prohibit companies from terminating employees for their political leanings. Others prohibit firing workers as punishment for filing complaints about sexual harassment, age or gender discrimination, low wages, and other grievances.

These laws do not necessarily guarantee protection from termination. Much depends on the circumstances surrounding the individual cases.

An Alternative To Relying On The Law: Blog With Caution

The safest approach to avoid trouble with your blog is to maintain a conservative perspective regarding what should and should not appear on it. For example, you already know (hopefully) that information considered “highly confidential” should not appear on your blog. Nor should sexist remarks or sensitive material about a coworker. If you’re tempted to post something related to a particular group – for example, those of a certain age, ethnicity, religion, etc. – think twice. Even if you intend to write the post with humor, doing so can lead to trouble down the road.
The above should not be construed as legal advice. Always seek the advice of an attorney regarding legal matters. If you’re currently facing termination from your employer – or have recently been fired – because of something you posted on your blog, speak with a lawyer about your options.

Activities for Kids at the Grand Canyon

A Job Interview is not Just for an Employer; It’s for You Too