Car Safety Standards Today are Excellent, but that wasn’t Always the Case 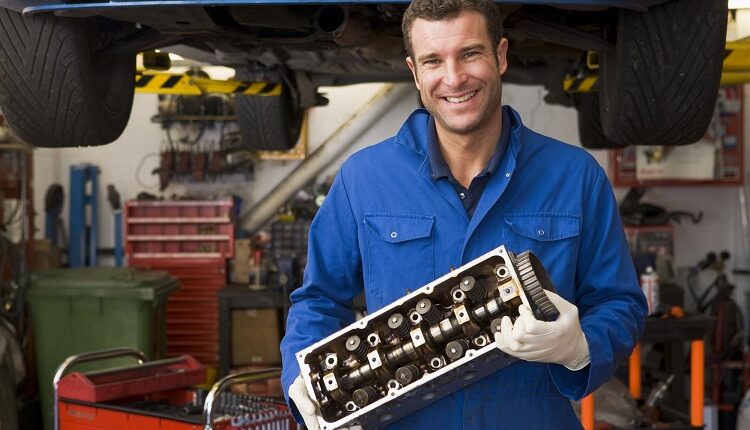 A laughable fallacy about modern automobiles is that “they don’t make ‘em like they used to!” Ok, so there are no Pierce Arrow’s on the road anymore, but, in spite of its unique and timeless beauty, most people will take a luxury car built now over one of them because of the myriad amenities and sophistication involved in making the ride comfortable. And safe.Car safety has come a long way over the decades, especially in the last 20 years.

It is all about protecting drivers and passengers, but also limiting the amount and type of damage a vehicle endures in any kind of accident. Economics and environmental issues are so prominent when discussing automobiles these days but in the end vehicle safety is paramount to car buyers, especially those with children.

Auto manufacturers were once coerced into making automobiles safer; now, they do it for better reasons, through marketing, branding, and public relations are a part of the mix, too. Consumer safety advocates like Ralph Nader have pressured car companies for years to strengthen their safety regulations Finally when the Federal Government got involved by setting standards, car makers have been forced to comply. Research and development is expensive. But, in the end, it is what most consumers want – a pleasant, comfortable car that is safe.

Now, higher end luxury cars seem to be trying to outdo their competition with new safety features, such as Audi’s and Mercedes Benz’ Crash Avoidance Systems.

In the last 20 years, minivans and SUV’s have grabbed most of the national attention regarding safety issues. Minivans early on would crumble like an aluminum can, while SUV’s were renowned for rolling over when making tight or fast turns. Chassis improvements and stabilization features have helped solves most of these issues. Yet, there always seems to be new safety issues to be discussed.

The first car air bag was invented in 1968 by Allen Breed, though rudimentary air bags were being developed beginning in the 1950’s. In 1971, Ford built a special fleet with trial air bags for testing, and in 1973, Oldsmobile’s Toronado became the first passenger car for sale with an air bag. Cadillac began offering both driver and passenger side air bags in the late 1970’s, but it was not until 1988 that Chrysler became the first manufacturer to offer air bags as standard equipment. The gas-inflated air bag became a mandatory feature for all cars in 1998. Honda now is considered the most innovative air bag car manufacturer.

There are two types of air bags: Frontal and Side. Sensors determine, in hundredths of a second, the passengers weight, seat position, seat belt use, and force of impact and then inflate at the right time to lessen impact of initial clash. Side impact air bags help stabilize the head and chest if the side of your vehicle gets hit.

Crumple zones, laminated windshields, and side impact beams are three of the many improvements that car exteriors have received over the last twenty years to improve passenger safety.

Crumple Zones are engineered to absorb and disperse energy caused by a collision so that the impact does not travel to other zones of the car. For instance, a front bumper is a crumple zone, and the technology behind it is meant to stop the car from becoming an accordion.

Laminated windshields remain in one piece when an accident occurs. In the past, an accident involving a broken windshield would make it like a guillotine, or cause shards of hot, sharp glass to scatter into the vehicle, creating more physical damage and death. Now, the pieces are honeycombed on most impacts, and the pieces that break away are not as sharp.

Side Impact Protection Beams, also known as Anti-intrusion Bars, and are designed to absorb the kinetic energy and prevent vehicles from barreling right through the side doors of cars.

However, in spite of all the research and development towards car safety (see the governments site about Car Safety), and quality control that is employed within the manufacturing of an automobile, there are occasionally times when the process is corrupted and automobiles need to be recalled before they take the lives of their owners and others. Most famous of all might be the Ford Pinto whose gas tank was situated in such a way that if they endured a rear-end collision the car may explode.

No doubt there were many calls to an Auto Accident Attorney or two to direct lawsuits at the manufacturer. Recalls are not uncommon these days. Sometimes they are for simple issues that are not dangerous, while, at other times they are. To read more about how auto accident are handled in South Carolina refer to auto accident attorney Elrod Pope

Little known fact: two-thirds of all people killed by autos are pedestrians.

Activities for Kids at the Grand Canyon

Can You Really Give Up Smoking Without The Associated Weight Gain?